How to convert DXF to PDF

How to Add Objects in your PDF 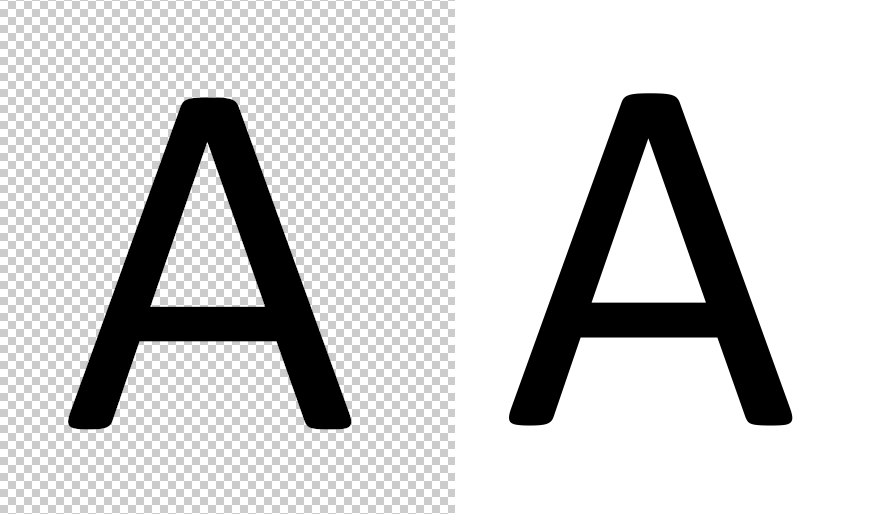 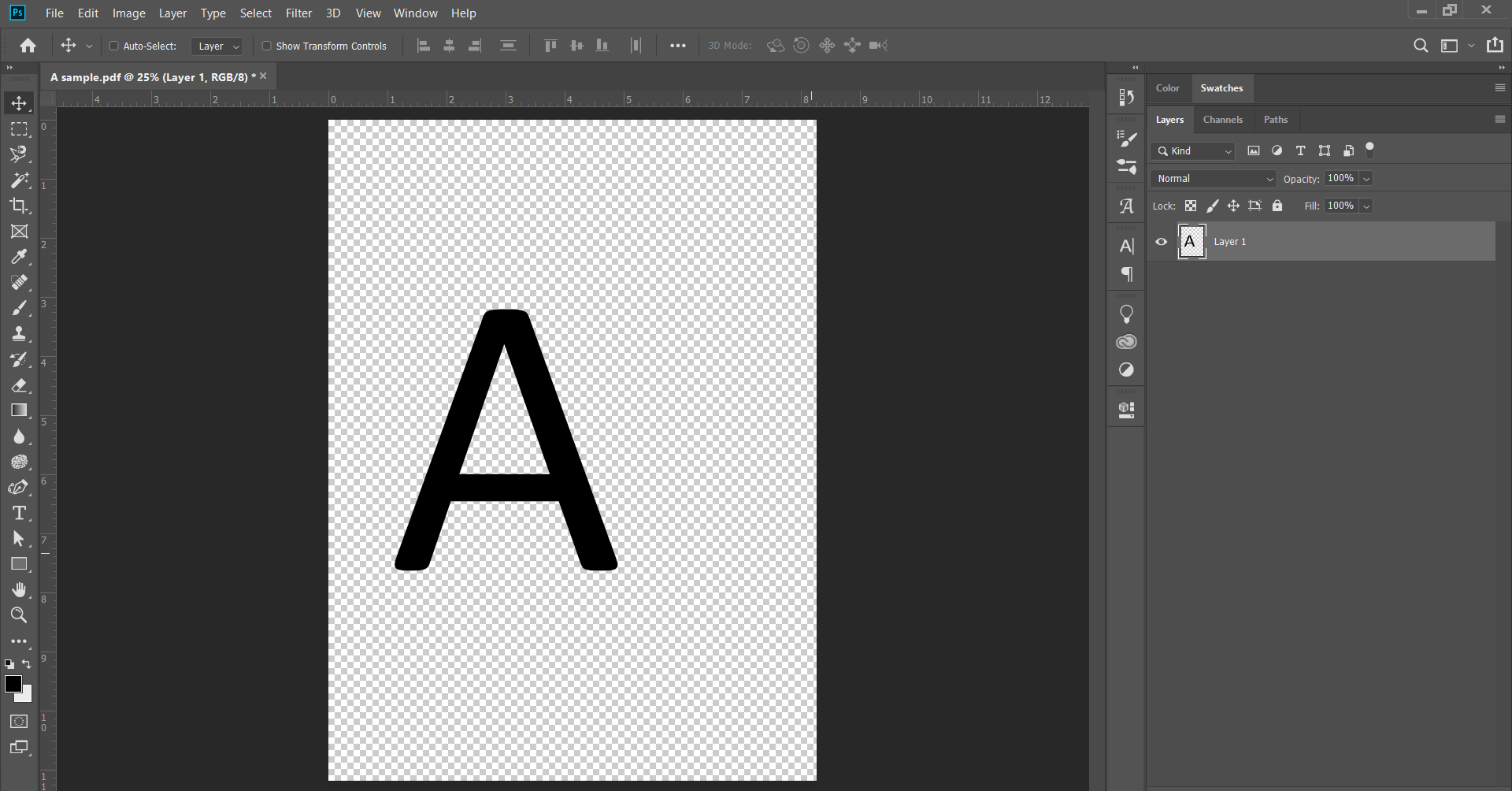 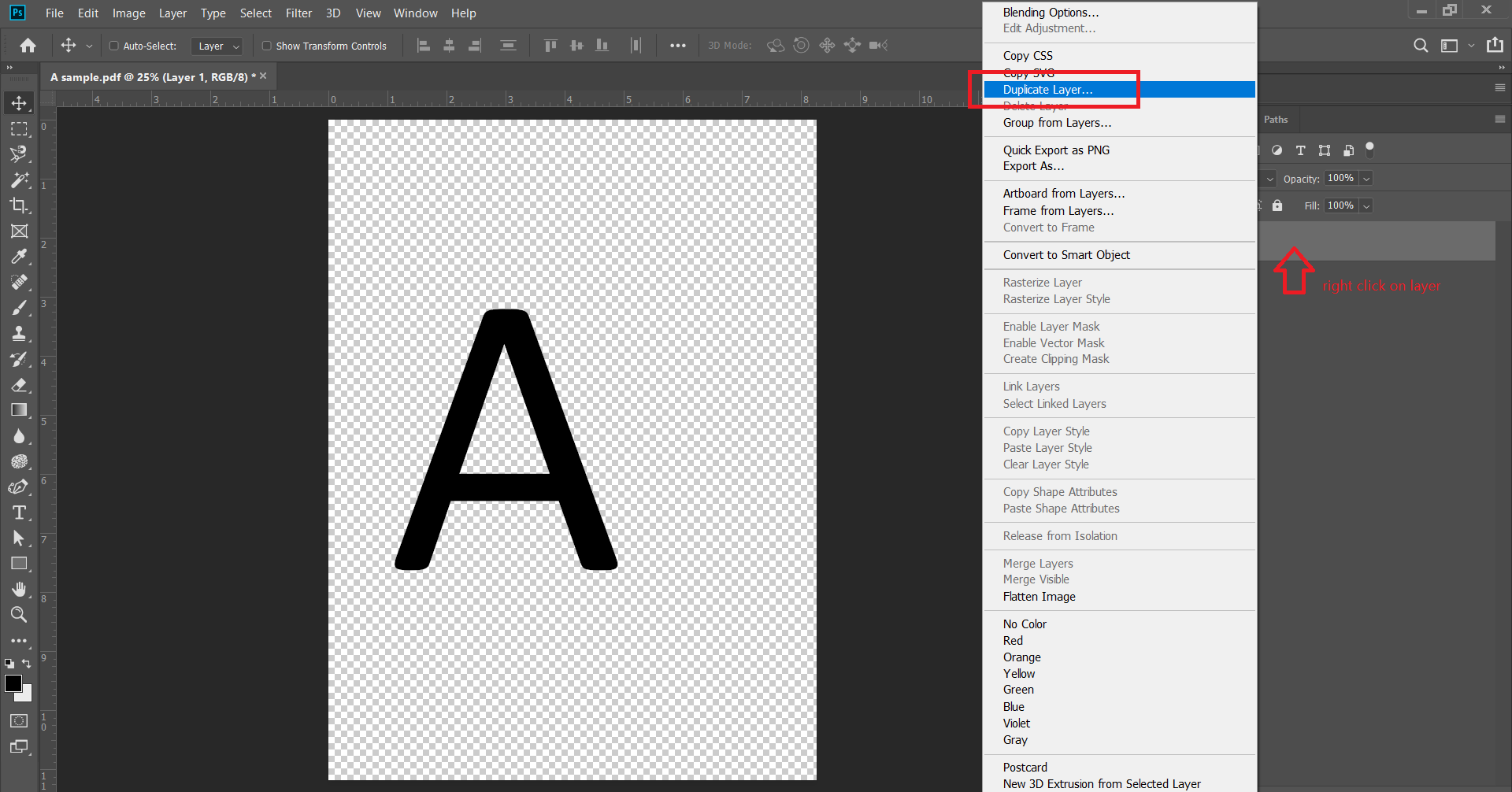 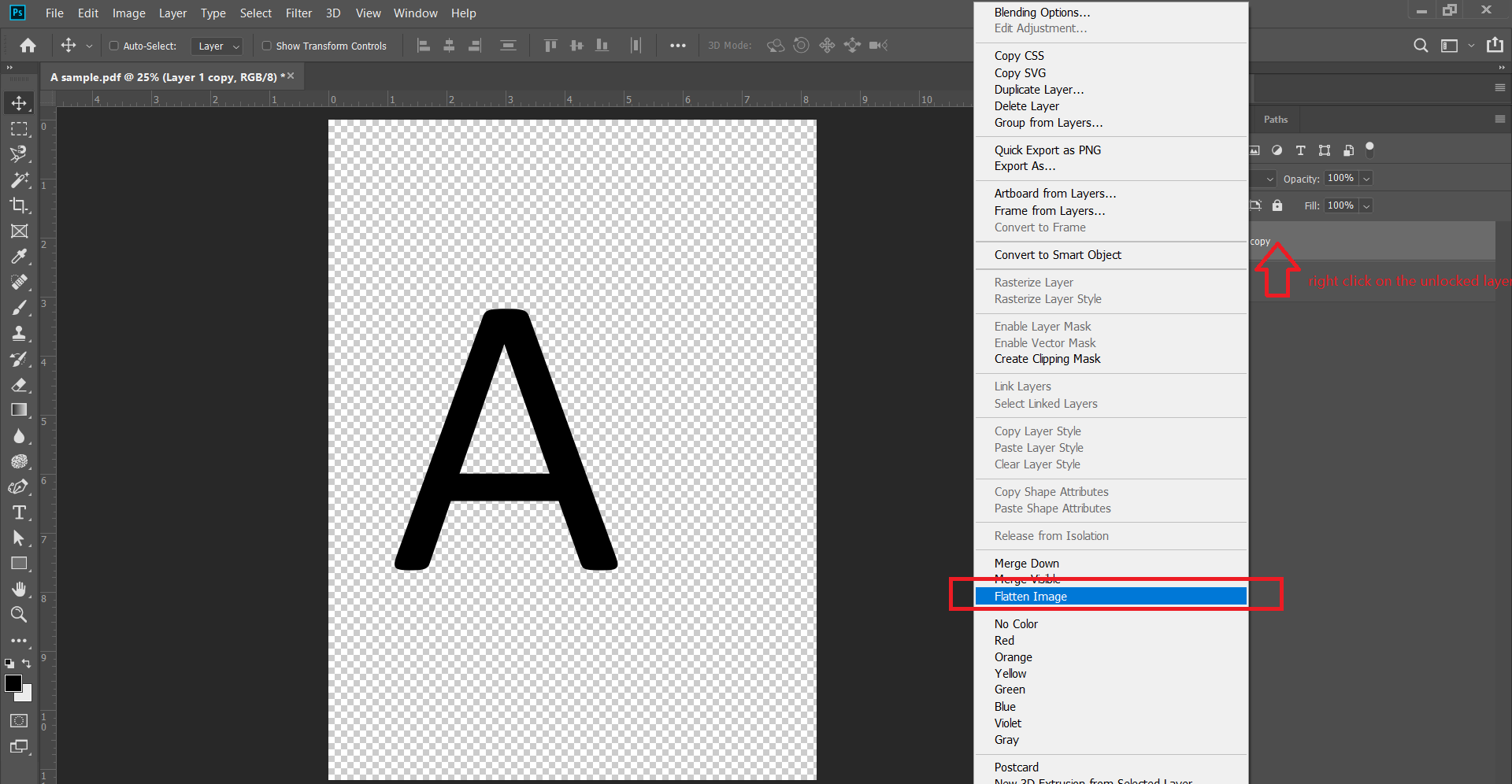