What happens when you open a file?

How to Copy Text Only from a PDF

How to Create a Link to Jump to a Page 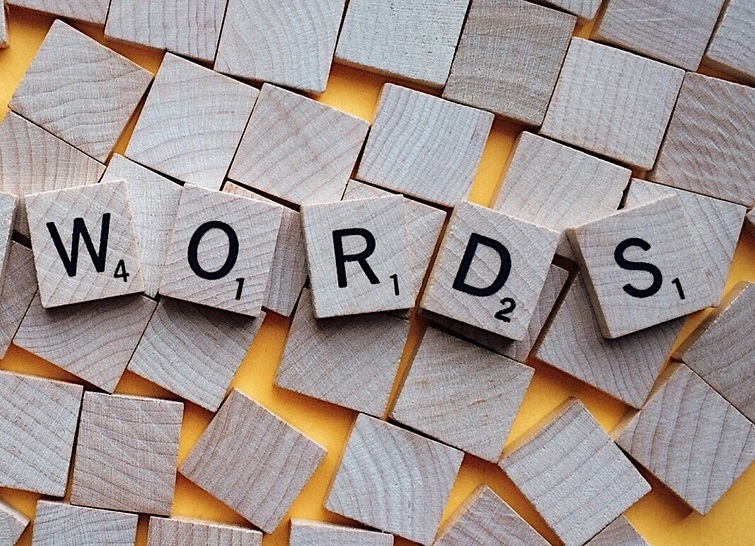 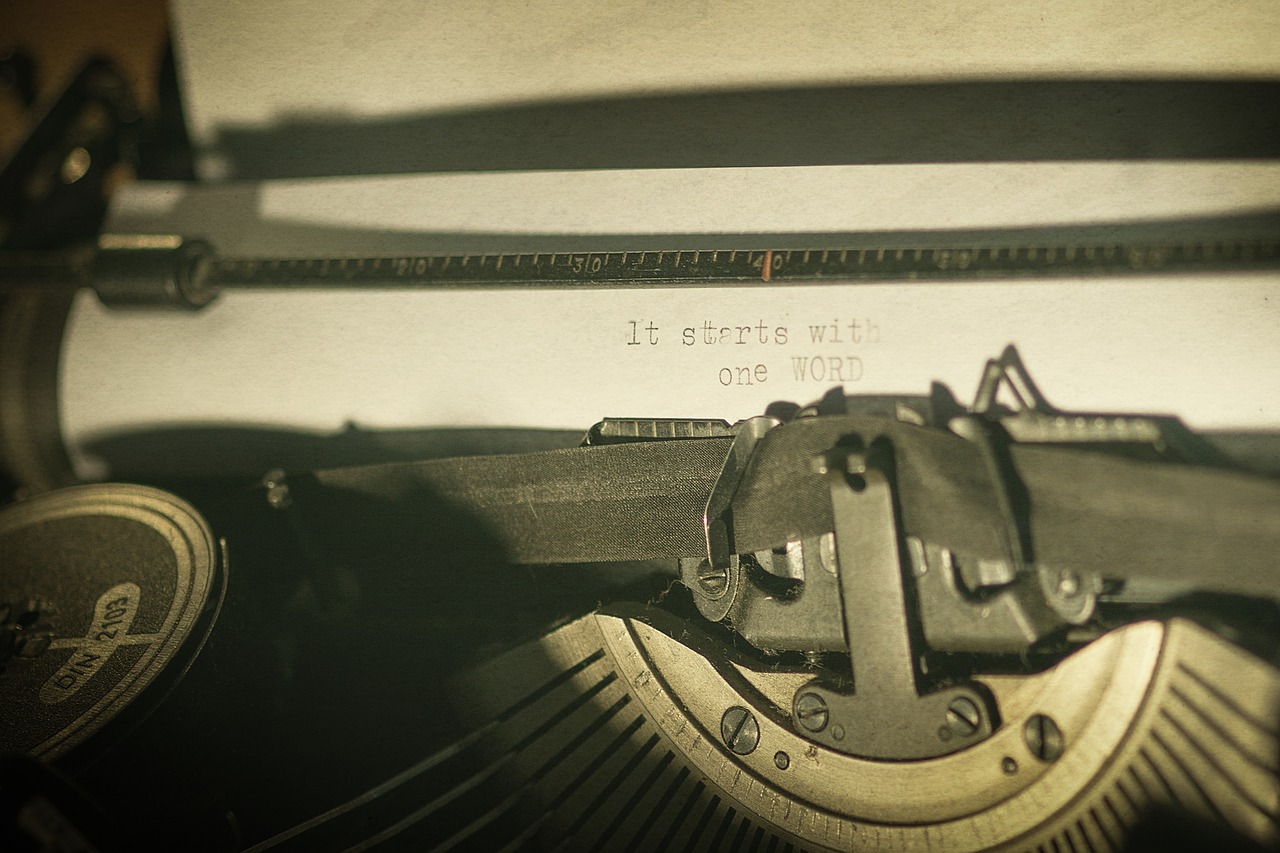